A 3 pm on January 23, 2019, Oliver was ambushed and riddled with bullets by around 20 people who shot at him from various positions. Witnesses said that some men were wearing police uniforms and others black clothes, while yet others were armed civilians. Members of his family denounced that the attackers disfigured his face and attacked his abdomen with a blade after he had died. His body also had multiple bullet wounds to his arms, thorax, abdomen and lower extremities. 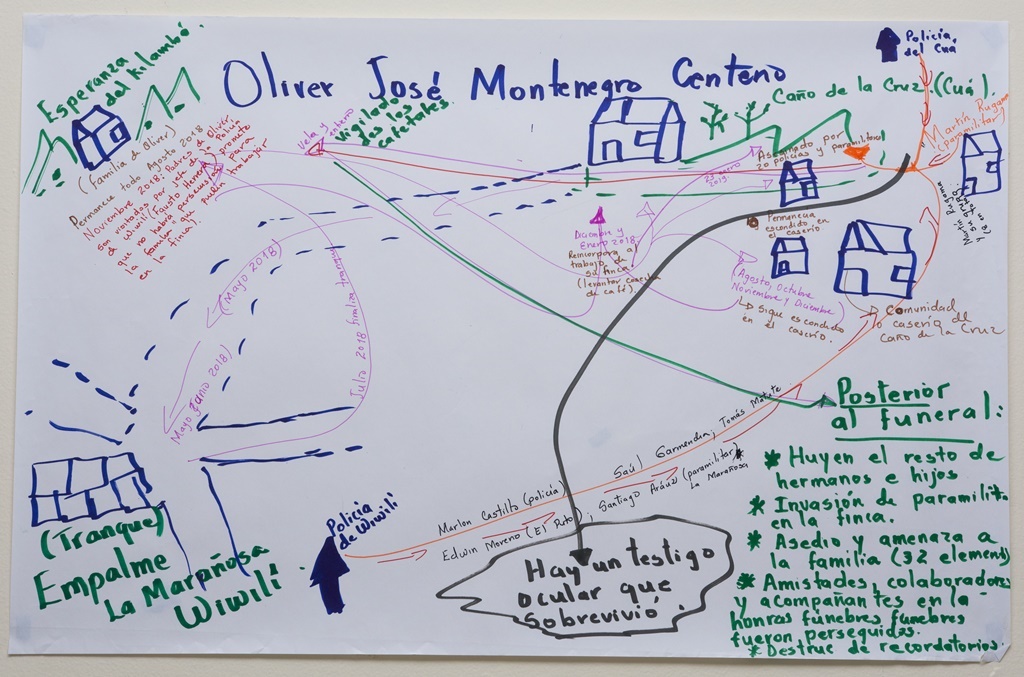