Around 2:00 in the afternoon on June 21, 2018, Manuel Salvador López Romero was near the barricade that protesters had erected near MEBASA, on the Las Flores-Catarina highway, which was attacked by armed paramilitaries and pro-government groups. López was hit by a bullet on the left side of his body, which perforated his stomach.

He was taken to the hospital, where he was accompanied by a sister. At a certain moment when he was alone, he was taken in for surgery without authorization by his family. He died there. Two weeks earlier, López Romero had been wounded in the leg by a gunshot, when he was in the area near the San Miguel Church in Monimbó. 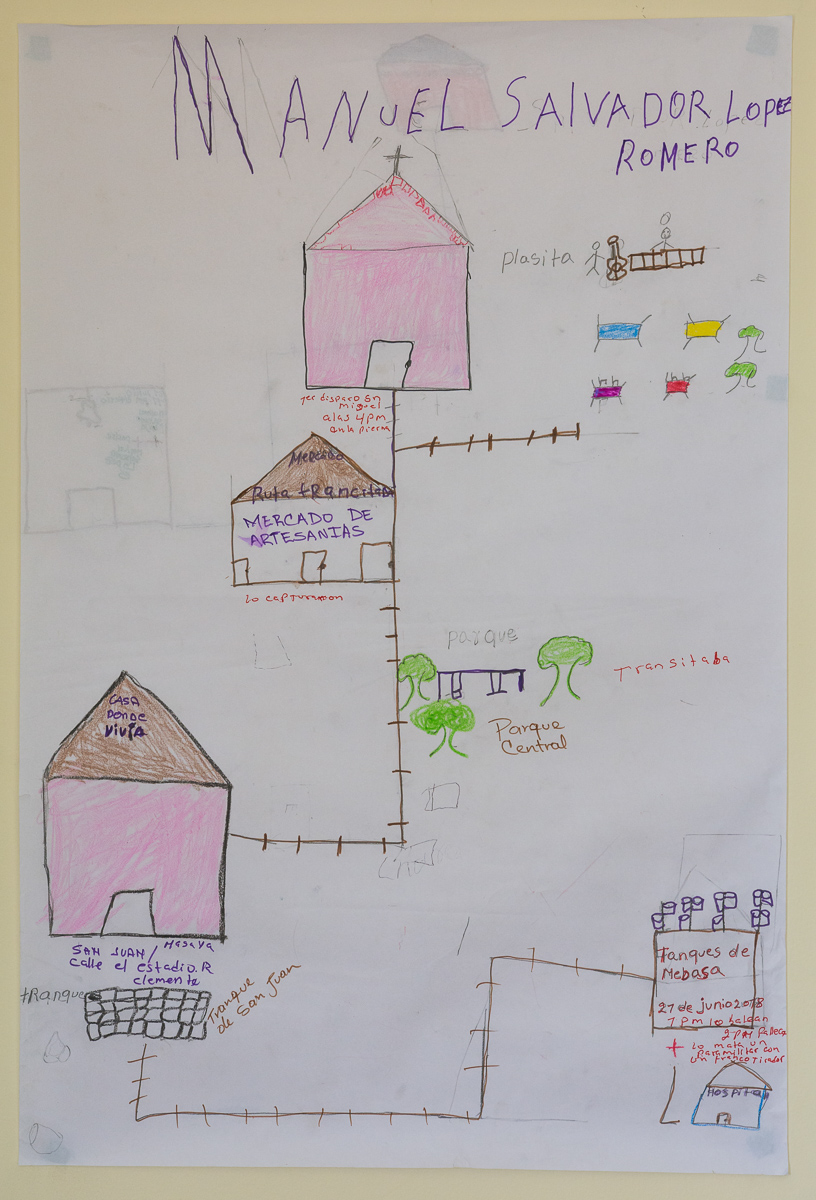