On June 6, 2018, Jorge René Zepeda Carrión was shot by a firearm when police and paramilitaries were attacking protesters at a barricade in the Monimbó neighborhood of Masaya. Eyewitnesses state that Jorge René was shooting off homemade mortars when he was hit in the head by a gunshot that came from the tower of the National Police building. His friends took him by motorcycle to the Red Cross, where he received first aid assistance, but he died while being transferred to the Humberto Alvarado Hospital.

One week prior to his death, Zepeda Carrión had been wounded by a gunshot to his abdomen, during an operation mounted by paramilitaries and the police against the protesters. 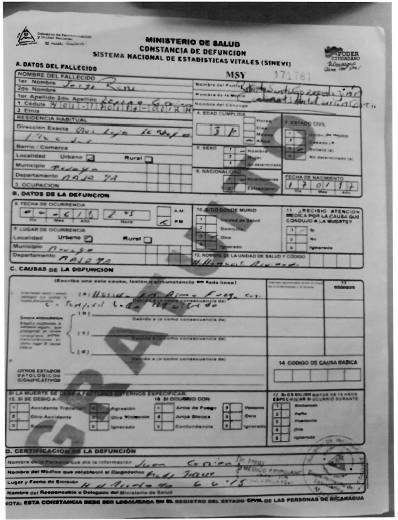 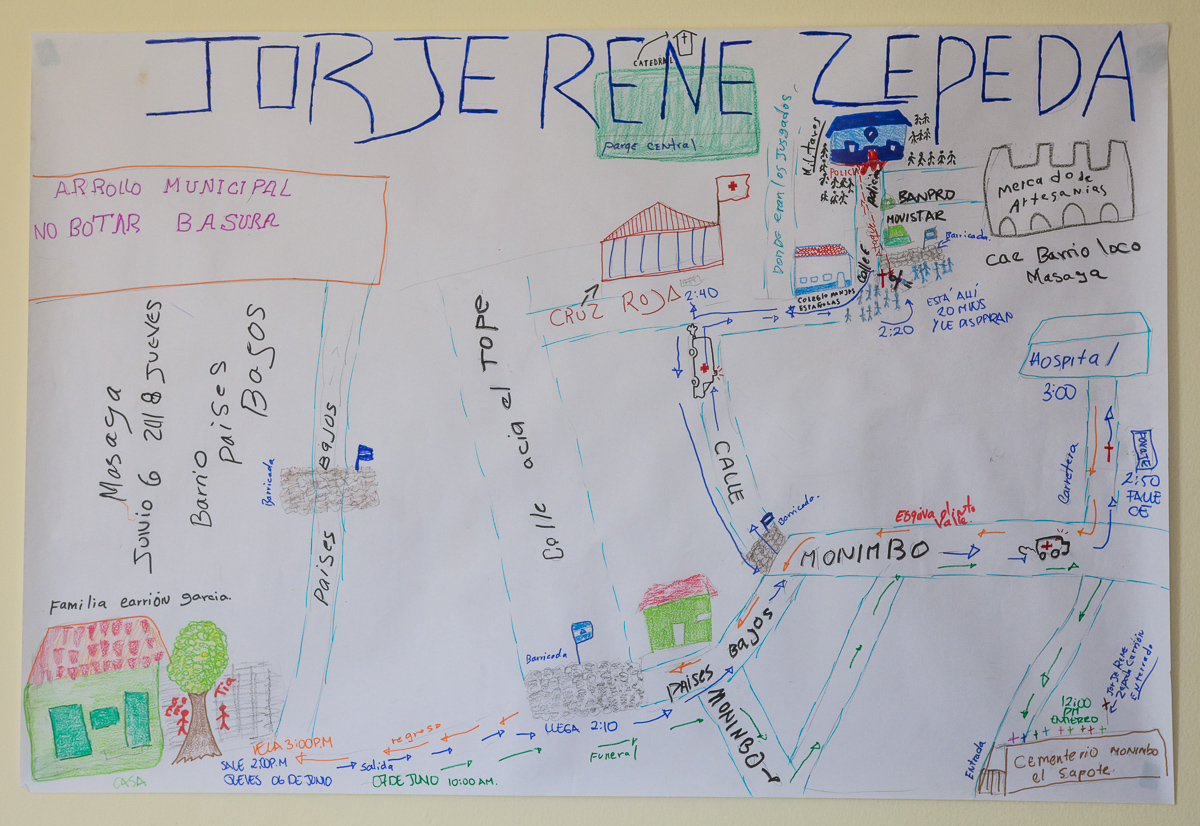