Around 10:30pm on June 3, 2018, Jeisson Ricardo Potoy was on the street that leads to the Central Park of Monimbó, when police and paramilitary forces opened fire against protesters who were barricaded along the periphery of the neighborhood. Jeisson was shot and the bullet entered near the lumbar region of his spine which, according to family members, perforated his liver, kidney and spleen.

After he was shot, he was beaten and dragged by his murderers. His friends tried to rescue him. The paramilitary attack on the barricades in the area nearby Monibó’s little plaza lasted from 8:00 in the evening until 3:00 in the morning on June 4. 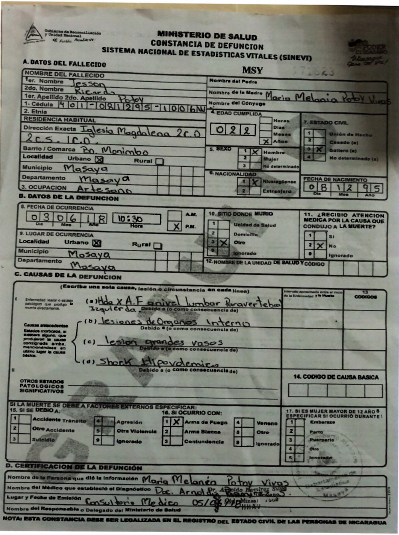 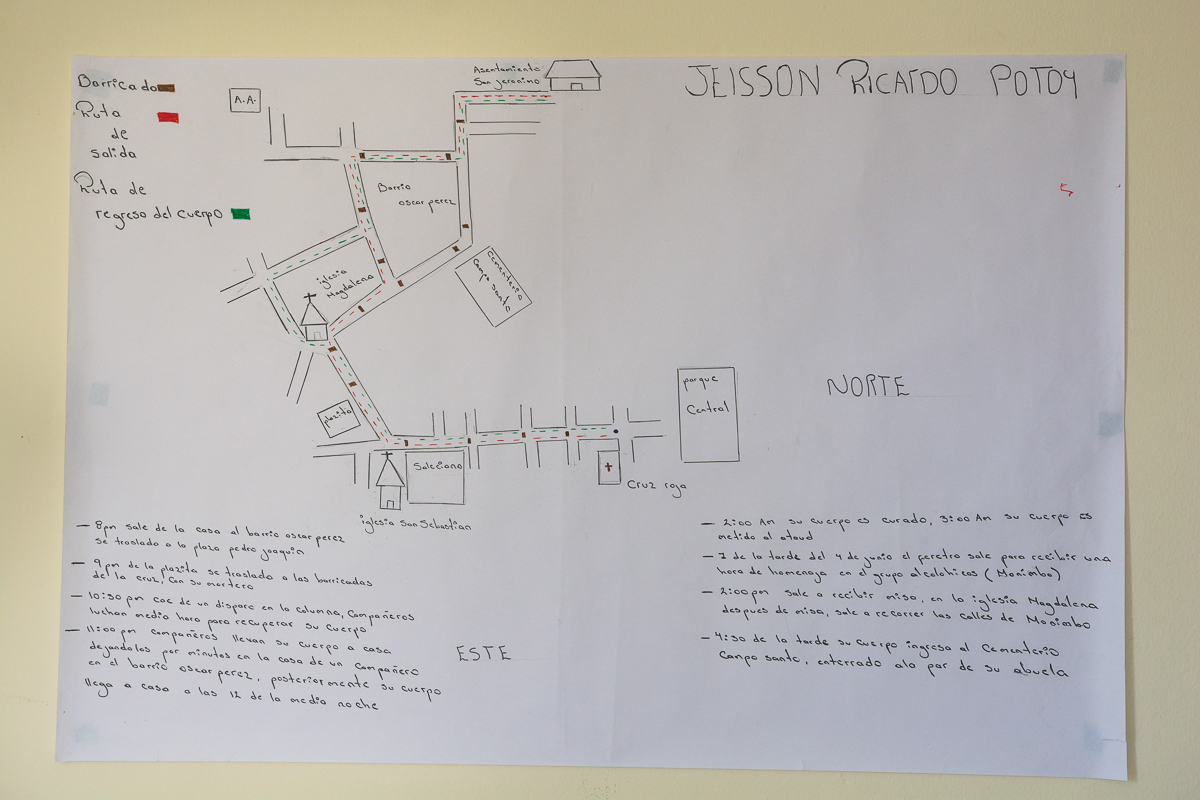