Dodanim Jared Castilblanco was shot in the chest with a .22 rifle at about 5:00 in the afternoon on May 30, 2018, while participating in an anti-government march in Estelí, which started at El Rosario Church and ended at the municipal library. When the demonstrators were passing in front of the General Tax Offices (DGI), they were intercepted by armed groups coming out of that government building and by other pro-government activists who came out of the Municipal Government office.  Gravely wounded, Dodanim was taken by his friends to the Red Cross and from there to the Adventist Hospital, where he was not treated.  He was then taken to the San Juan de Dios Hospital, where he died during surgery. 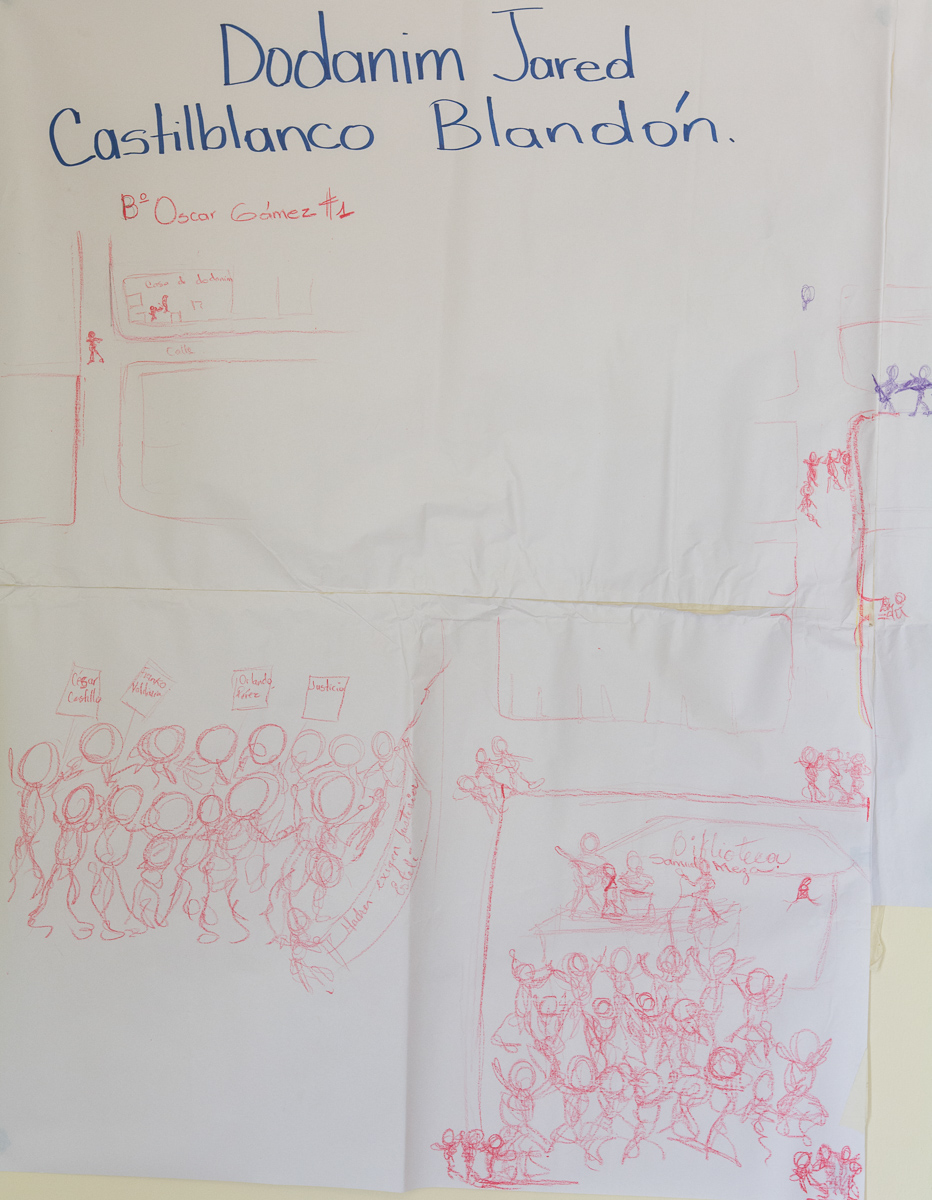