On June 17, 2018, around five in the morning, the National Police and armed pro-government groups and paramilitaries attacked independent protesters who were gathered near the Central Park of Masaya. Darwin Ramón Potosme José received a call informing him about what was going on, and he headed to a place on Calle Real in Monimbó. Others from the Guardabarranco Group were at the kiosk in the park, and they began to resist the attack.

At approximately 6:10 in the morning, paramilitaries attacking the protesters shot Darwin in the head. The bullet entered his left eye, and exited the back part of his skull. 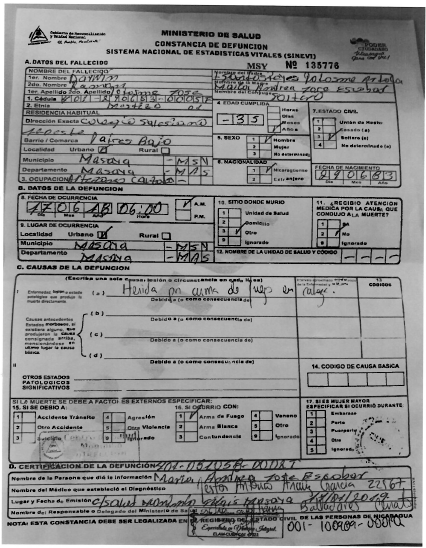 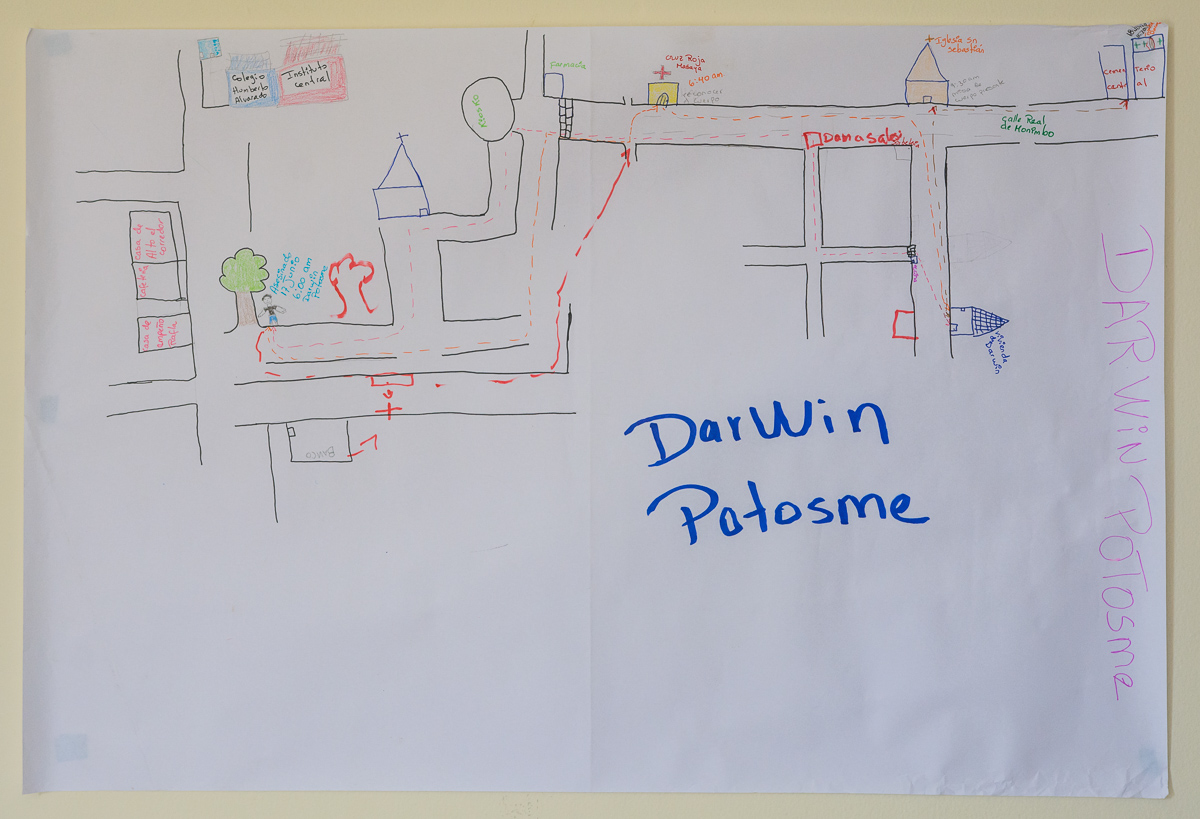