Mario Antonio Martínez Peralta joined the anti-government protests that started in April 2018. On July 6, 2018, one day after “Operation Clean-Up” in the Sutiaba neighborhood, Martínez was travelling by motorbike with a companion when they were intercepted by armed and hooded people in a pick-up truck. The men shot at Mario Antonio several times and he fell injured into a drainage channel, where they finished him off. Two police pick-up trucks arrived on the scene almost immediately to take away the young man’s body and the motorcycle. 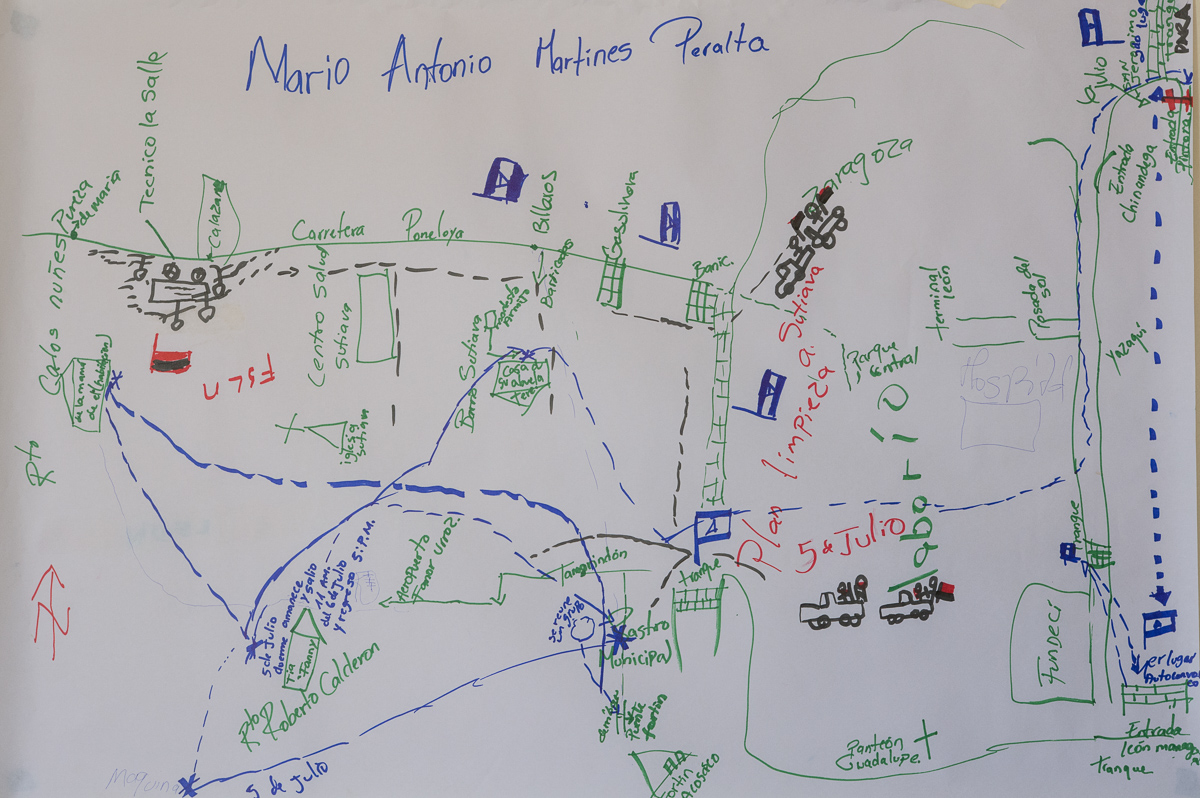