On June 2, 2018, Junior Gaitán went out to join the anti-government protests in Masaya. He was with protesters at the La Membreño barricade. He was on the western side of the craft market between 6 and 6:30pm, where a paramilitary killed him with a well-aimed shot to the chest. According to witnesses, he was on his knees, pleading with his murderer: “Hey man, don’t kill me, I don’t have anything…” The victim received a fatal shot to the thorax. 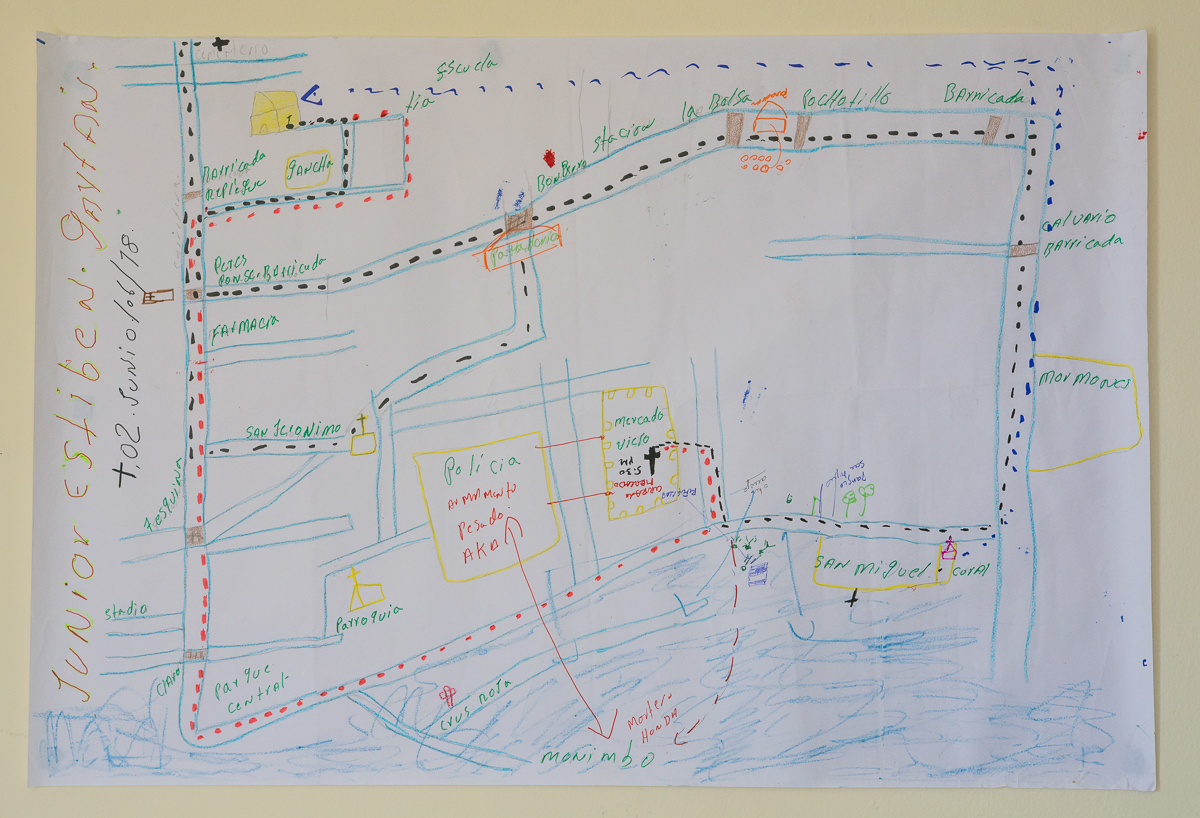